So as you know our stay in Amsterdam has been extended... until our mail arrives. Don't get me wrong Amsterdam is such a cool city but it's just a bit of a downer having to wait for mail to arrive. We originally planned to stay for four nights... we are now up to 7. We have made the most of our time here.

The city is really cool. It feels safe (besides the bikes) and there is plenty to do. You can do tours or just wander around the canals. I really like it here.

Watch out for the cyclists! They are CRAZY (capitals intended). They go SO fast! Watch out! Bikes are everywhere, apparently for every resident in amsterdam there are two bikes. They clear like 10,000 out of the canals a year!

So far we've been to:


This wasn't all we did. A lot of Amsterdam has been aimless wandering. We have come across plenty of trendy shopping streets filled with boutiques and vintage stores. There is no shortage of restuarants, bars, "coffee" shops and cafes. 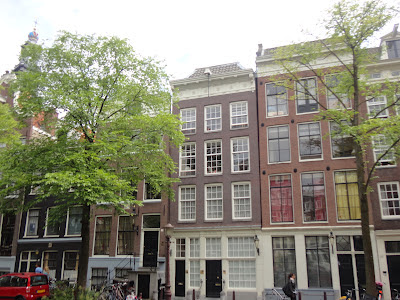 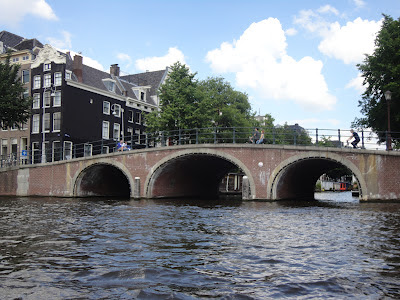 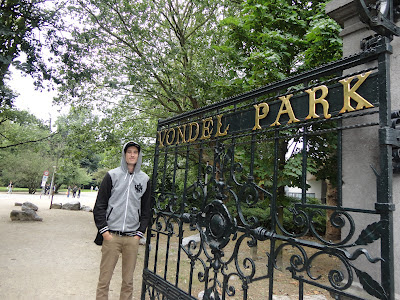 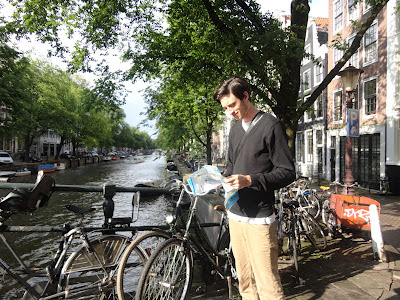 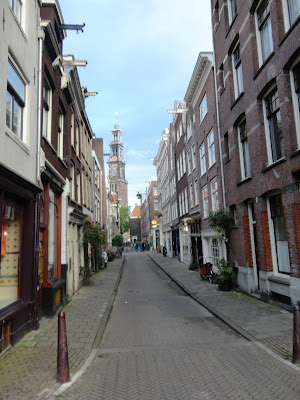 Has anyone else tried Ethiopian? Or do I just live a sheltered life?

Anyway, someone stop me eating this chocolate already. Hope you're liking the posts!

What do you think?

Frankie Franks
Im FrankieFranks. Self confessed over-planner, perfectionist and chatterbox. Im currently on the four month holiday of my dreams. My blog is about my holiday, my travel ideas and general day to day blahblah. Enjoy!